States Can Lead Equitable Transition to 100% Renewable Energy by 2035

New Analysis Shows How with Enormous Health and Economic Benefits 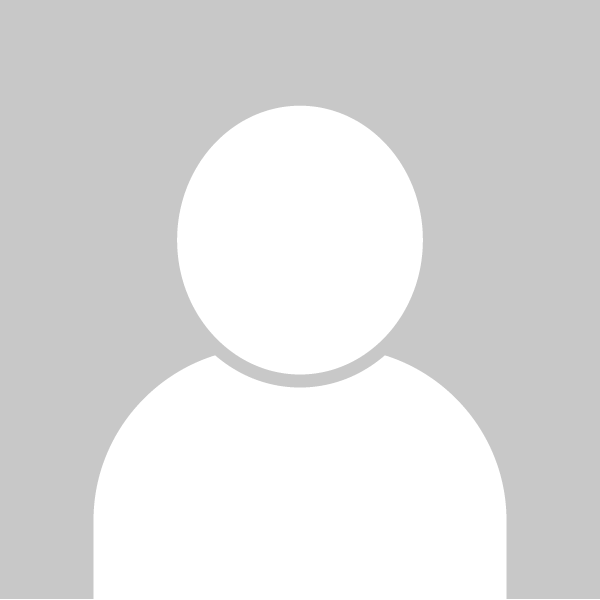 CAMBRIDGE, Massachusetts (April 19, 2022)—The need for resilient renewable energy is stronger than ever, as demand for clean electricity grows and worsening climate impacts challenge the aging power grid. Fortunately, states can show climate leadership and meet 100% of their electricity needs with renewable energy by 2035, according to “On the Road to 100% Renewables,” an analysis released today by the Union of Concerned Scientists (UCS), Michigan Environmental Justice Coalition (MEJC), GreenRoots, and COPAL.

The study focuses on renewable electricity standards (RESs) as a driver of pollution-free energy and assesses the improvements in air quality, public health, electricity costs, and power-sector jobs that result. The report recommends that states enact comprehensive clean energy transition policies, including policies that prioritize reducing pollution in already overburdened environmental justice (EJ) communities, avoid new investment in fossil fuel infrastructure, and prevent dangerous overdependence on gas. In addition, EJ communities most impacted by these decisions should have decision-making power to ensure everyone benefits from clean energy, according to the report.

“We focused on the two dozen states in the contiguous U.S. that have demonstrated interest in being climate leaders as members of the U.S. Climate Alliance (USCA),” said Paula García, senior bilingual energy analyst at UCS and lead author of the study. “These states have committed to reducing heat-trapping emissions consistent with the goals of the 2015 Paris climate agreement and are well-positioned to drive decarbonization efforts. While this is not a replacement for national and international leadership, we are encouraged by our findings about the impact that state-level action alone can have on pollution reduction.”

The study analyzed two main scenarios: a “No New Policy” scenario, where electricity policy and plans continue business as usual, and a “100% RES” scenario, where each USCA state meets all of its electricity needs with renewable energy by 2035. The study focuses on renewables as the technologies expected to be the dominant sources of the new electrical generating capacity that results as states shift to 100% zero pollution electricity. Existing nuclear power plants, though not counting toward the 100% requirement, remain open through their lifespans for this analysis.

The two scenarios yielded stark contrasts in public health and economic benefits. In the “100% RES” scenario, USCA states collectively reduce carbon dioxide (CO2) emissions by 58% and cut sulfur dioxide (SO2) and nitrogen oxides (NOx) by 88% and 76% respectively by 2035. In the “No New Policy” scenario, the reduction in CO2 emissions is only 12%, and SO2 and NOx decrease only 27% and 18% respectively by 2040.

The study found a 100% RES would not only yield health and economic benefits, but would also be more affordable. If all the USCA states enacted a 100% RES, the average residential energy burden—the percentage of income spent on electricity and gas for heating—would decline by almost twice as much as in the No New Policy case by 2040. In the 100% RES scenario, the typical household could save $150 a year versus the business-as-usual case by 2040. Not included in those calculations are additional savings from electrification, such as avoided gasoline expenses for households adopting electric cars and heating oil or propane costs avoided with electric heat pumps.

The study also highlighted the importance of ensuring energy burden reductions for households that would most benefit from them.

"Our energy choices affect us in many ways, such as the quality of the air we breathe, the job opportunities in a green economy, or how much we spend on energy,” said Leslee Gutiérrez Carrillo, lead environmental justice organizer at COPAL. “Decreasing energy costs is especially important for low-income households, because many spend a higher portion of their income on energy than the average household.”

The study also revealed that more is needed beyond an RES to ensure a just transition and cut heat-trapping emissions and air pollution from fossil-fueled generation.

“Most RESs don't require fossil fuel plants to close, which means utilities and other plant owners can keep them running and exporting their power to customers in other states,” said María Belén Power, associate executive director of GreenRoots. “This perpetuates the disproportionate harm low-income communities and communities of color suffer and hinders progress to reduce heat-trapping emissions.”

The authors conducted more in-depth modeling for three states and found that a 100% RES combined with policies that prohibit new natural gas-fired power plants and accelerate the closure of coal-fired plants would more quickly and deeply slash the states’ CO2, SO2, and NOx emissions.

The analysis also provides a cautionary tale on states incentivizing widespread vehicle and building electrification without cleaning up the electricity grid.

“This raises alarm for EJ communities and a huge red flag for policymakers—electrifying the grid without policies to rapidly build out renewable energy resources will exacerbate environmental racism across the country. We need to pair equitable electrification with a priority on reducing emissions in EJ communities,” said Jamesa Johnson Greer, executive director of MEJC.

This is a critical moment in the fight against climate change. Time is limited to protect our planet from further climate catastrophes. Commit to strengthening the fight for science today