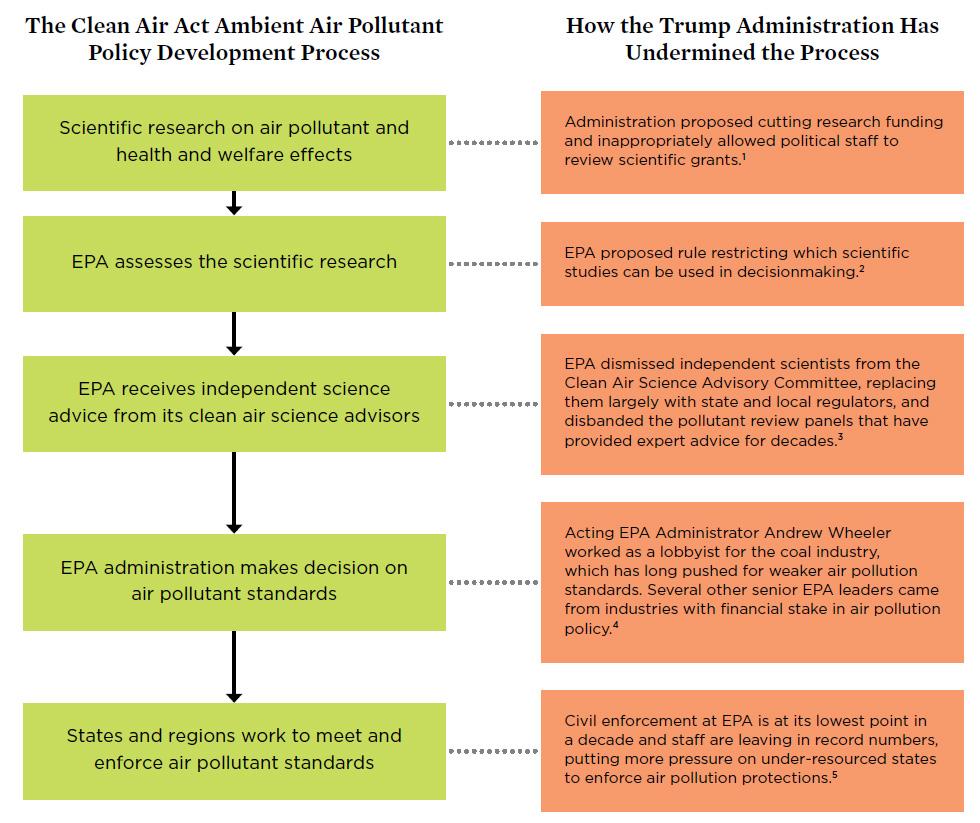 New England Aquarium’s Adam Kennedy manages the sea turtle rescue and rehab hospital and tells us what it takes to save critically endangered species.
Podcast

The Midterms Are Over: What’s Next?

How did UCS perform over the last year?
Feature

Our running list of attacks on science—disappearing data, silenced scientists, and other assaults on scientific integrity and science-based policy—provides a representative sample of threats to the federal scientific enterprise.
See all

INVEST IN A CLIMATE RESILIENT FUTURE

Tell Congress to help better prepare us for climate-related disasters.